Rooms near the city center and easy to reach

How to reach us

From Railway station or Fair, take Via Tommaseo – Via Venezia until the wide crossroad of the Stanga, then take Via Fistomba and before Ognissanti’s bridge take the small road on the left (via Rolandino), then on the right (via Pulci) at the exit on the stony embankment, go on the right side and just behind house at number 52, into a small road, there’s number 51.

From airport Venice or Treviso there is the direct bus to Padova, SITA BUS (look time), the bus stop is Padua Stanga, near my house, then Via Fistomba as described above. 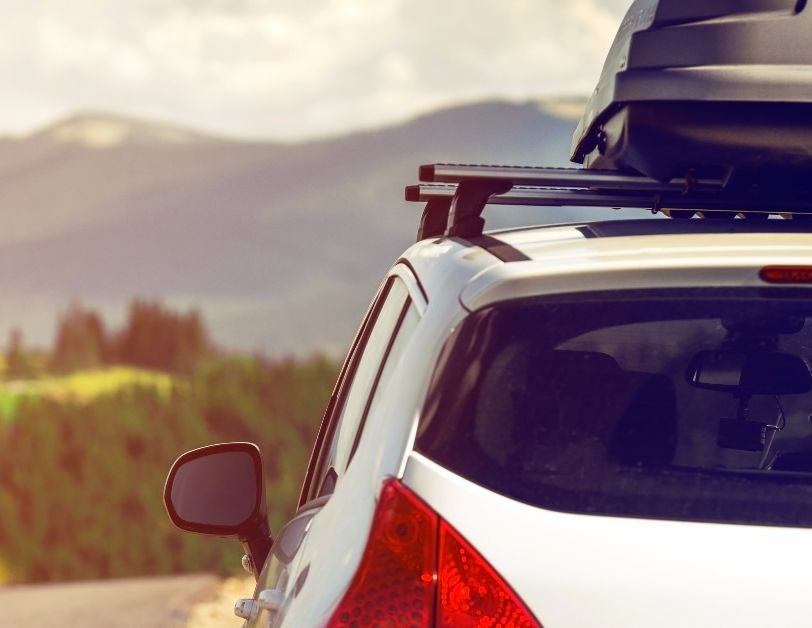